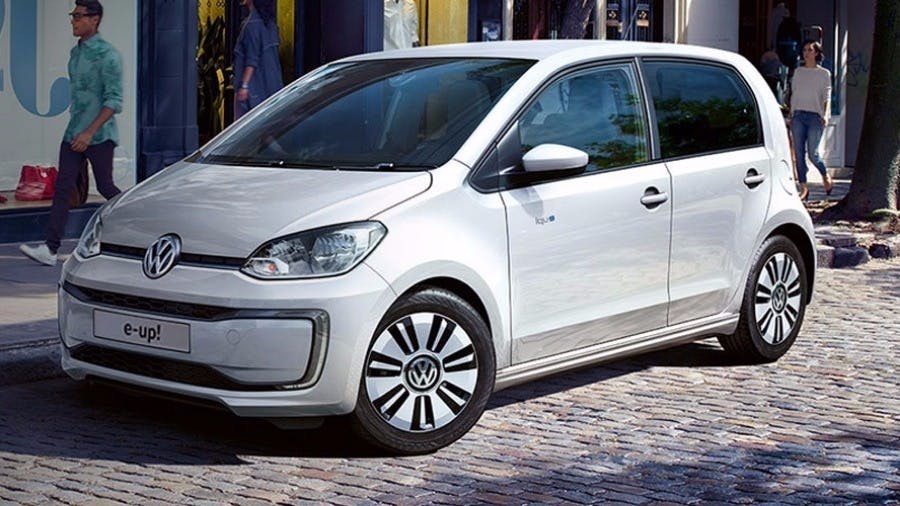 In September, it has been confirmed that Volkswagen will reveal the freshly re-engineered e-up! city car with additional electric range and the Frankfurt Motor Show.