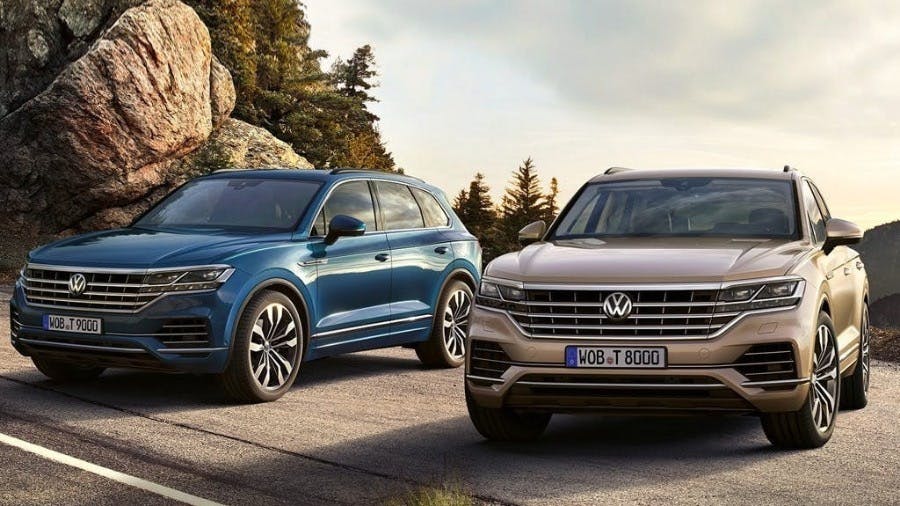 Volkswagen has increased the engine choice for Touareg customers, with the introduction of a new, powerful 340 PS 3.0-litre V6 TSI engine to the premium class SUV’s range, in addition to the capable 231 PS and 286 PS TDI diesel units already on offer.